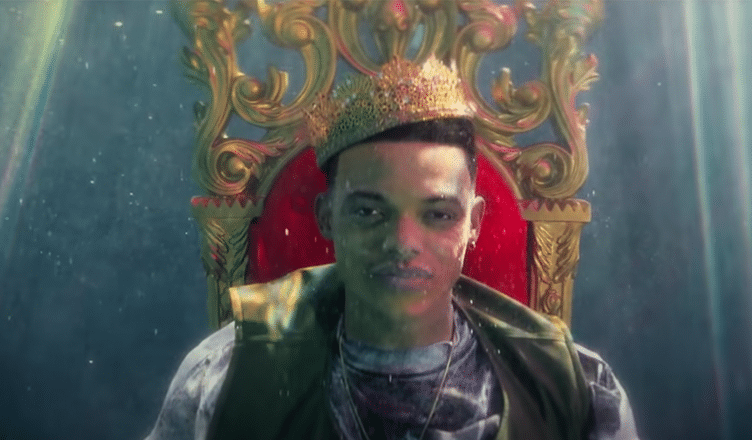 Peacock released the first trailer Tuesday for the upcoming series Bel-Air, a dramatic take on The Fresh Prince of Bel-Air.

In the first few seconds of the teaser, Will (played by Jabari Banks) falls backward into a pool of water and swims underwater as Will Smith recites a slower version of the original series’ famous intro song, “This is a story all about how my life got flipped, turned upside down.”

As Banks swims after a golden crown and takes his place on a red and gold throne, Smith narrates, “I looked at my kingdom, I was finally there to sit on my throne.”

In an accompanying press release, series director, co-writer and executive producer Morgan Cooper said, “My approach to the series started with a deep focus on tone and really being intentional with my creative choices.”

“I think that with Bel-Air we have created something unique and honest,” he continued.

The project came about after Cooper produced a reimagined dramatic trailer of the series and uploaded it to YouTube in 2019. After it went viral, he was contacted about bringing the grittier backstory of the Fresh Prince to life.

T.J. Brady and Rasheed Newson are co-showrunners and executive producers.

Peacock has ordered two seasons of the series and will announce the official premiere date at a later time.

The teaser states the series will be released in 2022. 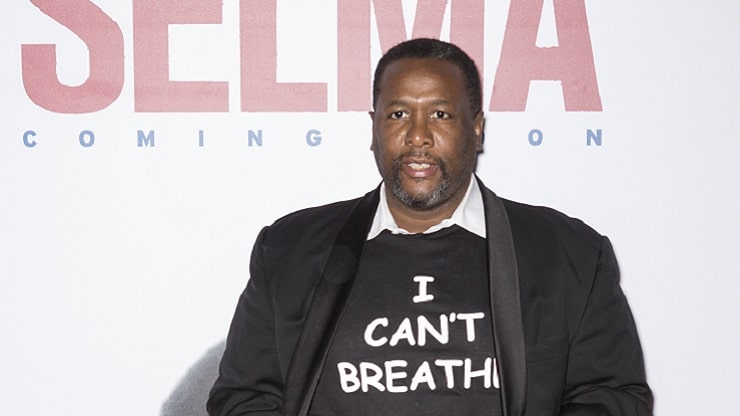 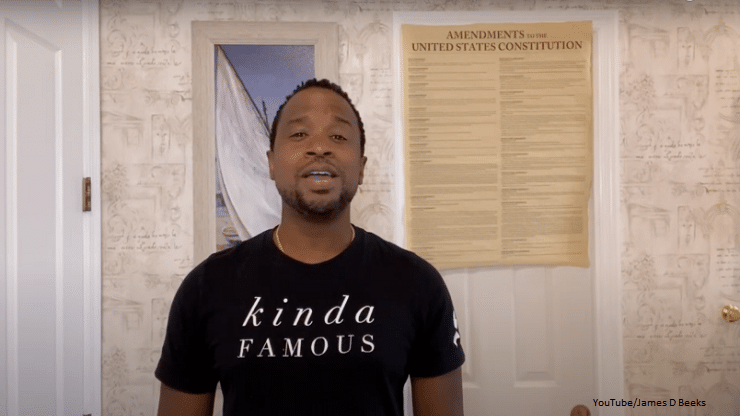 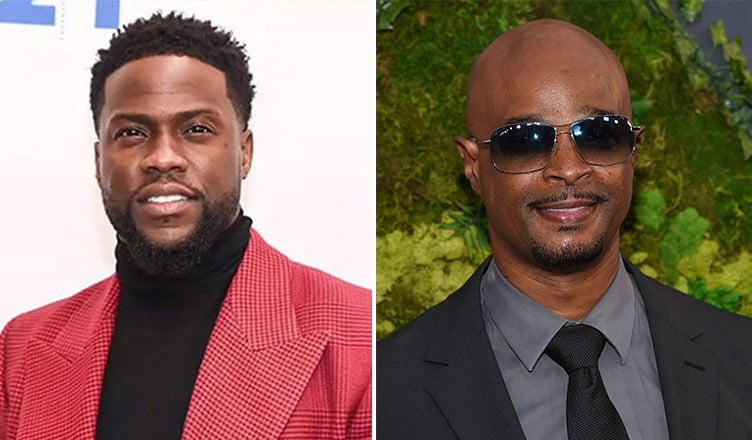