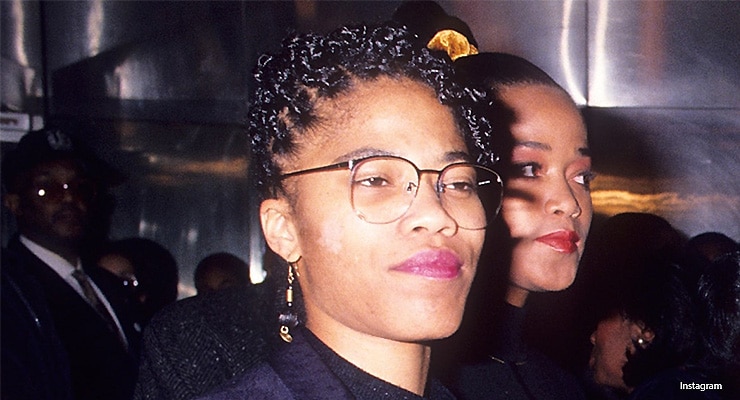 Malikah Shabazz, 56, was found unconscious by her daughter, the New York Police Department told CNN. At this time, police believe she passed away from natural causes.

When Malcolm X was killed, he left behind wife Dr. Betty Shabazz and six daughters. Malikah Shabazz has a twin sister, Malaak. They were born a few months after Malcolm X died.

The 2020 Netflix documentary series Who Killed Malcolm X? helped spur a re-opening of the case. On Nov. 17, 2021, the convictions of Muhammad A. Aziz and Khalil Islam were thrown out after the men decades in prison.

The Who Killed Malcolm X filmmakers told The Wrap after looking at documents more closely, they wrote a petition to have Manhattan District Attorney Cy Vance Jr. re-open the case.

“And it was at that point, we said: ‘You know what, there’s this thing called the Conviction Integrity Unit at the Manhattan DA office. Let’s file a letter of petition to have them re-investigate this crime. And sure enough, they did,” series director and producer Phil Bertelsen said.

By Frances Price / November 22, 2021 / 0 Comments
The suspected driver of a red SUV that plowed into a crowd at a Christmas parade Sunday in Waukesha, Wisconsin has been identified as local rapper Darrell Brooks Jr. The 39-year-old performer goes under the stage name MathBoi Fly. According...