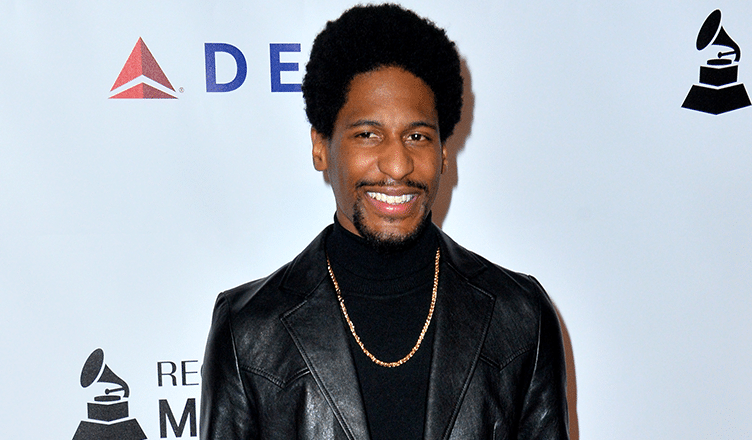 The nominations for the Grammys were announced Tuesday for 86 categories and Jon Batiste led the competition with 11 nods, including Record of the Year and Album of the Year.  He also picked up nominations in the R&B, jazz and American roots categories.

Batiste is best known to television viewers as the bandleader for The Late Show With Stephen Colbert. He also composed the music for Disney and Pixar’s Soul, which won him an Oscar earlier this year for best original score.

The nominees for the 64th Grammy Awards were announced Tuesday by the Recording Academy. This year marks significant changes in the way the nominees were chosen, especially after last year’s nominations process received backlash from artists including The Weeknd. Now the process has a more transparent system.

The ceremony will be held on Monday, Jan. 31 at the Crypto.com Arena (Staples Center) in Los Angeles.

The nominees for Record of the Year include Batiste for “Freedom”, Doja Cat featuring SZA for “Kiss Me More”, Lil Nas X for Montero (Call Me By Your Name), R&B duo Silk Sonic consisting of Bruno Mars and rapper and singer Anderson .Paak. with the hit “Leave The Door Open”, Olivia Rodrigo with “Drivers License”, Billie Eilish with “Happier Than Ever”, Brandi Carlile for “Right On Time”, Justin Bieber Featuring Daniel Caesar & Giveon for “Peaches” Tony Bennett & Lady Gaga for “I Get A Kick Out Of You” and ABBA for “I Still Have Faith In You”.

The awards show will air on CBS and stream live on stream live and on demand on Paramount+ starting at 8 p.m. ET. Read a list of the nominees below:

Album of the year

Record Of The year

Song of the year

“I Get a Kick Out of You,” Tony Bennett and Lady Gaga
“Lonely,” Justin Bieber and Benny Blanco
“Butter,” BTS
“Higher Power,” Coldplay
“Kiss Me More,” Doja Cat featuring SZA

“Forever After All,” Luke Combs
“Remember Her Name,” Mickey Guyton
“All I Do Is Drive,” Jason Isbell
“Camera Roll,” Kacey Musgraves
“You Should Probably Leave,” Chris Stapleton

“If I Didn’t Love You,” Jason Aldean and Carrie Underwood
“Younger Me,” Brothers Osborne
“Glad You Exist,” Dan + Shay
“Chasing After You,” Ryan Hurd and Maren Morris
“Drunk (And I Don’t Wanna Go Home),” Elle King and Miranda Lambert

“Shot in the Dark,” AC/DC
“Freedom,” Jon Batiste
“I Get a Kick Out of You,” Tony Bennett and Lady Gaga
“Peaches,” Justin Bieber featuring Daniel Caesar and Giveon
“Happier Than Ever,” Billie Eilish)
“Montero (Call Me By Your Name),” Lil Nas X
“Good 4 U,” Olivia Rodrigo

Producer of the year, non-classical

Producer of the year, classical