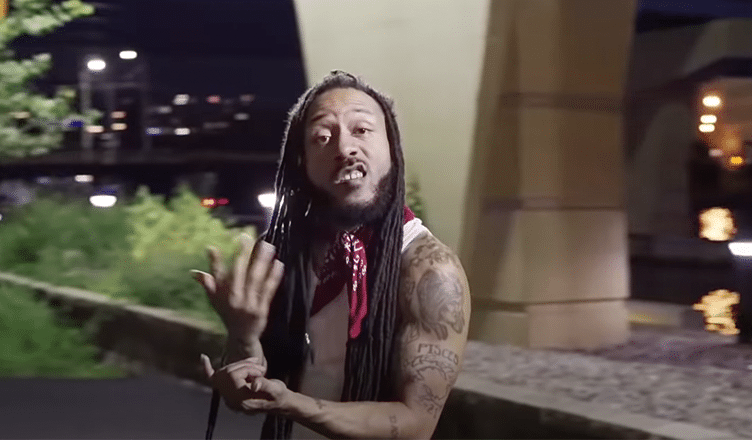 The suspected driver of a red SUV that plowed into a crowd at a Christmas parade Sunday in Waukesha, Wisconsin has been identified as local rapper Darrell Brooks Jr. The 39-year-old performer goes by the stage name MathBoi Fly.

According to the Milwaukee Journal Sentinel, Waukesha Police Chief Dan Thompson confirmed the rapper’s identity during a press conference Monday, and said Brooks was involved in a “domestic disturbance” just before he allegedly rammed his car into a crowd, killing five people.

Brooks has been charged with five counts of intentional homicide following the tragedy, although police said the incident was not terrorist related.

Before the crash occurred, Brooks was charged with a separate crime earlier this month after being accused of running over a woman at a gas station when they got into a fight. He posted $1,000 bond on Nov. 11 and was released on Nov. 16 from the Milwaukee County Jail, the Journal Sentinel reports.

Local Las Vegas CBS reporter David Charns tweeted Brooks is a registered sex offender in the state of Nevada, and that Brooks used to live outside Reno.

In a music video from a few years back, Brooks is seen rapping in front of a red SUV that looks similar to the one involved in Sunday night’s crash.

YouTube has removed the official music video for the song “Half a Tikket” but users on the platform have reuploaded a version of the video.