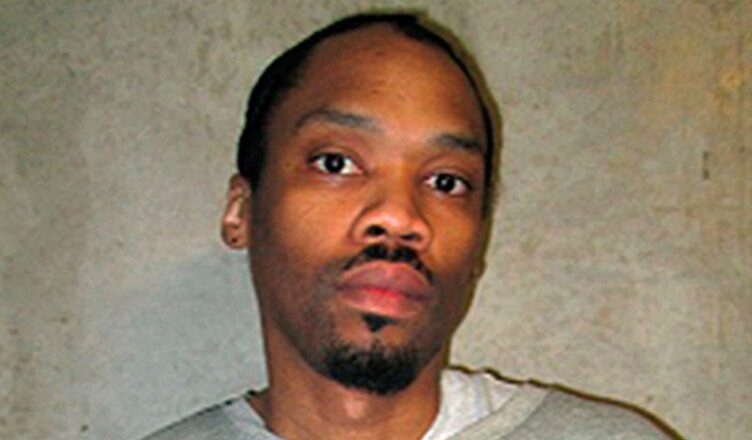 Julius Jones was granted clemency Thursday by Oklahoma Gov. Kevin Stitt, who commuted Jones’ death sentence to life, hours before he was scheduled to be executed.

“After prayerful consideration and reviewing materials presented by all sides of this case, I have determined to commute Julius Jones’ sentence to life imprisonment without the possibility of parole,” Stitt said in a statement.

In 1999, when he was 19 years old, Jones was arrested for the murder of Oklahoma businessman Paul Howell. He was convicted and sentenced to death in 2002.

ABC News reports prior to getting arrested, Jones was attending the University of Oklahoma on an academic scholarship.

Jones’ defense team argued racial bias as well as missteps in the way his former public defender handled the case during the trial.

His case received media attention in 2018, when his story was the subject of the documentary series The Last Defense, produced by Viola Davis and Julius Tennon. The series showed the flaws in the U.S. justice system.

The case received support in 2020, from Kim Kardashian, who is studying to be a lawyer.

Although Jones is now not subject to the death penalty, Howell’s family still thinks he is guilty.

“Overall, this has been extremely tough on our family as we have continued to be re-victimized by Julius Jones when we have done absolutely nothing wrong,” ,” Rachel Howell, the daughter of Paul, told CNN in a statement.