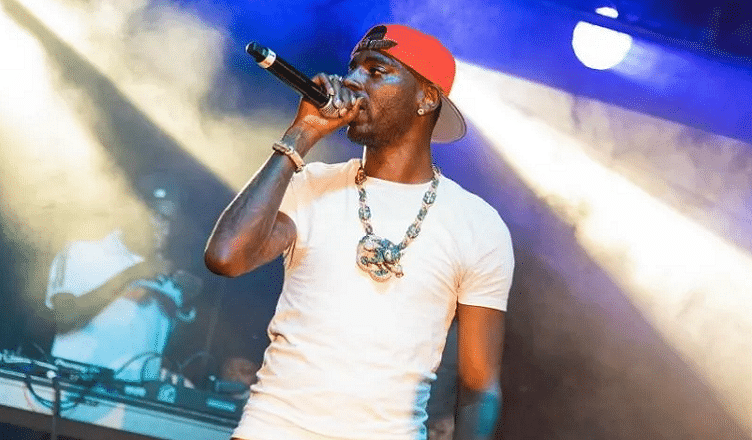 Rapper Young Dolph was shot and killed inside a Memphis bakery on Wednesday, according to media reports.

The 36-year-old “Major” artist was the only victim in the shooting at Makeda’s Butter Cookies, local TV station WREG reported. Police did not immediately release information on the suspect.

Tennessee state representative London Lamar announced on Twitter that there would be a citywide curfew to stop any retaliatory violence after the shooting.

“I’m making the suggestion to @CityOfMemphis @MEM_Council to implement a citywide curfew tonight!!” She tweeted:

Memphis Mayor Jim Strickland asked for residents to avoid the area while police investigated the crime scene. “To honor all victims of violent crime, I ask for calm in our city to allow the Memphis Police Department to do their duty to capture those responsible. I’d also like to ask that motorists continue to avoid the area of Airways and I-240,” he tweeted.

Young Dolph, whose full name was Adolph Robert Thornton, Jr., released his debut studio album “King of Memphis” in 2016. The disc peaked at number 49 on the Billboard 200 chart.

Some of his most popular songs included “1 Scale” featuring G Herbo, “On the River” featuring Wiz Khalifa, and “Major” ft. Key Glock.