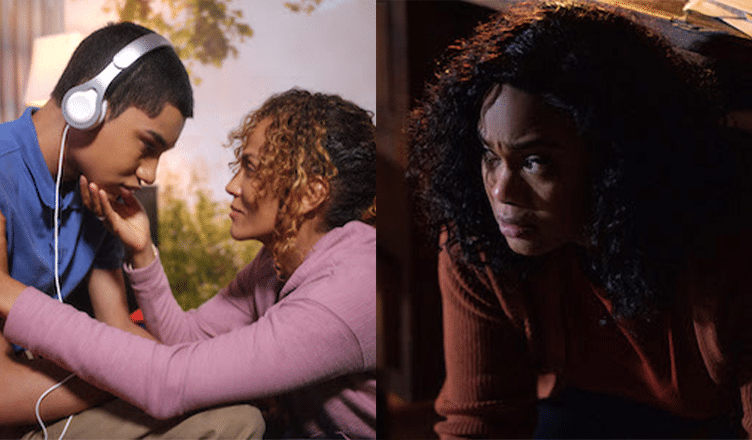 Lifetime will air two thrillers in January, one starring Nicole Ari Parker and the other with Tatyana Ali leading the cast.

Safe Room
This film focuses on recently widowed Lila Jackson (Nicole Ari Parker) and her 14-year-old autistic son Ian (Nik Sanchez). When Ian watches a break-in at his neighbor’s house and sees the murder, Lila does everything she can to keep her son safe from the intruders who are trying to take down the video evidence Ian has from his house. She hides both of them in a panic room her late husband built many years ago.

The role of Ian is played by Sanchez, who is on the autism spectrum. Boris Kodjoe directs his real-life wife Parker (Chicago P.D., Empire), Drea de Matteo (The Sopranos), Sanchez (The Rookie) and Mackenzie Astin (The Magicians).

The script was written by Nneka Gerstle. The film is produced by Astute Films for Lifetime. Executive producers include Dominique Telson and Karen Kaufman Wilson. Safe Room premieres Saturday, Jan. 15 at 8 p.m. ET.

Vanished: Searching for My Sister
Twins Jada and Kayla (both played by Tatyana Ali ) couldn’t be any more opposite: Jada is a reserved office worker, while her sister Kayla is the wild one out of the two. After divorcing her husband (played by Justin Bruening), Kayla asks Jada to watch her daughter while she sets up her new apartment.

Jada begins to worry when she doesn’t hear from Kayla for several days and reports her sister missing. With no leads and the police investigation at a standstill, Jada takes matters into her own hands. She disguises herself as her sister and gets pulled into a world of drugs and deceit in order to learn the shocking truth about what really happened to Kayla.