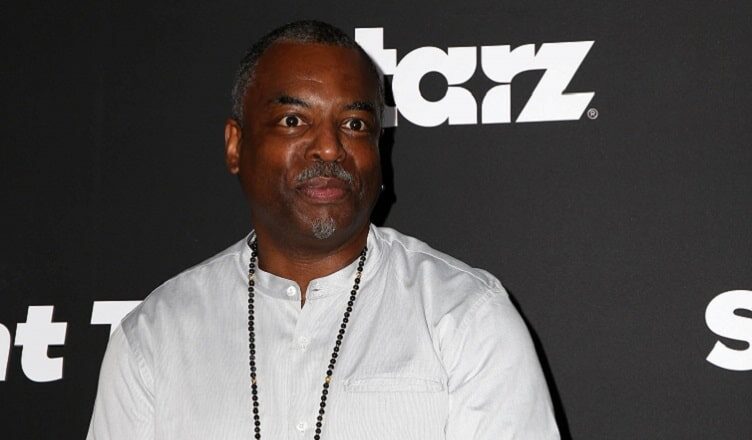 Forget about Jeopardy! LeVar Burton is taking on a new game show.

The Star Trek actor has signed on to host and produce a new Trivial Pursuit TV show from game company Hasbro and Entertainment One, The Hollywood Reporter reported this week.

“Trivial Pursuit is one of the best-known brands in the gaming universe. I am thrilled to have partnered with Hasbro and eOne to bring this beloved game to market as a premium show for television,” Burton said in a statement.

Following the news of the series, Burton simply tweeted on Tuesday: “Hey y’all, this is happening!”

The game show is currently in development and is not yet attached to a network or streaming service.

As previously reported, the actor teased his upcoming game show project when he sat down in September for an interview with Trevor Noah on Comedy Central’s The Daily Show.

Noah suggested Burton produce a game show tied to books and he answered, “We are working on creating exactly what that is.”

Burton and his fans unsuccessfully campaigned for him to get the Jeopardy! hosting gig earlier this year.

The job ultimately went to then-Jeopardy! executive producer Mike Richards, who stepped down days later after a string of controversies and complaints across social media that the host search was a charade.