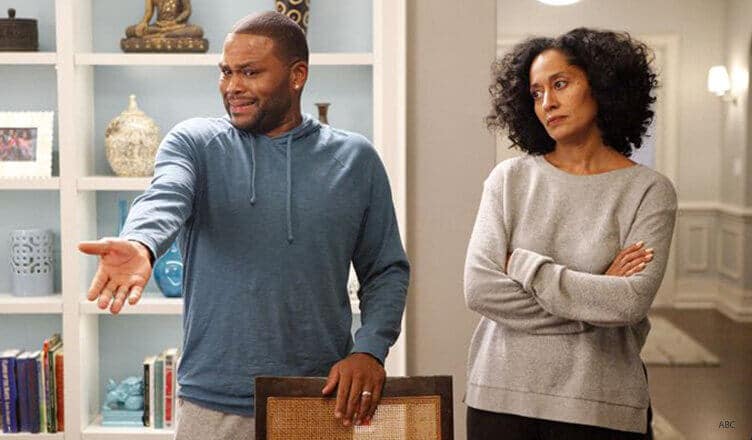 Anthony Anderson recently appeared on “The Breakfast Club” and was asked to explain why Black-ish will soon be ending.

At the start of the interview, DJ Envy pressed Anderson as to why a show with “Black positivity” is being taken off the network.

“You’re gonna have to ask ABC that, man. But we had a nice run, a nice eight year run,” Anderson responded. “You know, I would have loved to have squeaked out ten years.”

Later in the interview, the actor said making a great show costs a lot of money.

“We are an expensive show to make though,” he said. “Sometimes it just comes down to dollars and cents, but eight beautiful years, man. We’ve done a lot for the culture. We’re in the zeitgeist now for what we’ve talked about.”

He also discussed how his mother’s dream had always been to be an actress and he actually was able to get her on ABC’s payroll for the show.

To close out the interview, Charlamagne said, “I’m disgusted in ABC, I need to know where the Black programming is coming from ABC now that Black-ish is gone.”

Watch the full interview below from “The Breakfast Club.”