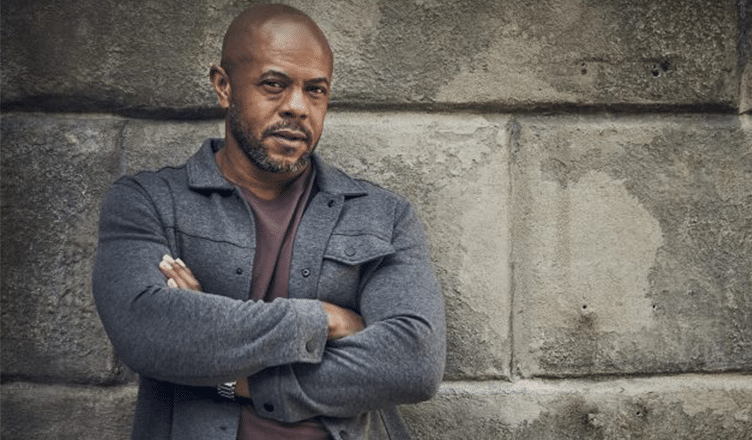 Rockmond Dunbar has been written off Fox drama 9-1-1 after deciding not to comply with show producers’ COVID-19 vaccine mandate.

Disney TV Studios’ 20th Television, which produces the series, requires all actors be vaccinated to continue working on set.

Dunbar, who played Michael Grant for five seasons, cited his faith as one of the reasons he did not want to get vaccinated.

“I applied for religious and medical accommodations pursuant to the law and unfortunately was denied by my employer,” Dunbar told Deadline in a statement Tuesday.

“My sincerely held beliefs and private medical history are very intimate and personal aspects of my life that I do not publicly discuss and have no desire to start now,” he continued. “I have enjoyed the last 5 seasons with this wonderful cast and crew and will cherish the time I’ve been blessed to spend with this series and wish everyone involved nothing but the best.”

Dunbar had been on the show since the pilot episode, until his character was written off on the episode that aired Monday night.

Since the episode aired, Dunbar has been retweeting messages from viewers offering their support and saying how much they will miss seeing his character on the show.