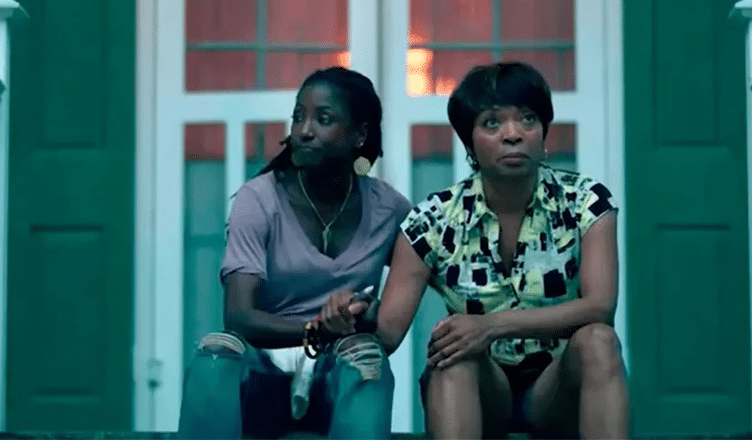 Queen Sugar will officially come to a close with its seventh season.

Ava DuVernay, who created and executive produces the OWN drama, issued a joint statement with the cable network Tuesday, announcing the show will conclude in 2022.

“To everything, there is a season. And my producing partner Paul Garnes and I have had seven gorgeous seasons making Queen Sugar with a remarkable cast and crew, alongside our partners at OWN and Warner Bros. Television,” DuVernay said in a statement.

“To write and produce seven seasons of a modern drama centered on a Black family is a radical act in our industry and a triumph that has far exceeded every hope I held. Now I feel strongly that the story, which began as a sunrise of a suggestion from Oprah, is ready for its sunset as a dream fully realized.”

Related Story: OWN’s ‘Ready to Love’ Contestants on Why Dating in Washington, D.C. Is ‘Unique’

The series premiered in 2016 and stars Rutina Wesley, Dawn-Lyen Gardner and Kofi Siriboe as the Bordelon family siblings living in the fictional community of St. Josephine. The series is based on the book by Natalie Baszile.

“Queen Sugar is a truly extraordinary series brought to life by Ava’s leadership, her brilliant creative team, and the incredible cast and crew. Our audience has seen themselves reflected with nuance and care through the story of the Bordelon family, including their triumphs and challenges, and most importantly, the love they have for each other through it all,” said OWN President Tina Perry. “We are so grateful for Ava’s partnership and are looking forward to a fantastic final season.”

Season 7 has already been written, and production will begin next year in New Orleans.

Over the years, the show picked up the NAACP Image Award for Outstanding Drama Series and has been named Television Show of the Year by the American Black Film Festival (ABFF), and Best TV Drama for four consecutive years by the African-American Film Critics Association.

The sixth season of Queen Sugar debuted on Tuesday, Sept. 7, and the finale aired tonight on OWN.

Queen Sugar is produced for OWN by DuVernay’s Array Filmworks and Harpo Films in association with Warner Bros. Television.

The first five seasons are available to stream on Hulu, for viewers to catch up on all past episodes.