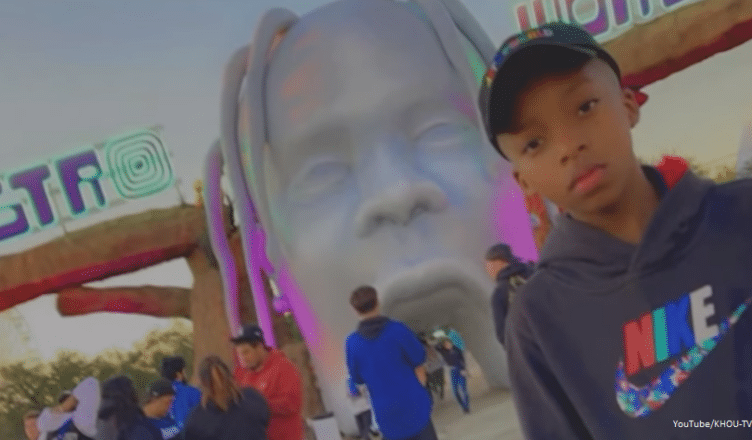 A 9-year-old boy who was trampled at the Astroworld festival in Houston has died from his injuries.

Ezra Blount was placed in a medically-induced coma after sustaining brain, liver, and kidney trauma, his family’s attorneys said in a statement.

“The Blount family tonight is grieving the incomprehensible loss of their precious young son. This should not have been the outcome of taking their son to a concert, what should have been a joyful celebration. Ezra’s death is absolutely heartbreaking. We are committed to seeking answers and justice for the Blount family. But tonight we stand in solidarity with the family, in grief, and in prayer,” attorneys Ben Crump and co-counsels Alex Hilliard, Bob Hilliard and Paul Grinke said in a joint statement Sunday.

The attorneys are suing Scoremore Mgmt, Live Nation Entertainment, Travis Scott, Cactus Jack Records, and others on behalf of the Blount family.

In an interview with Houston news station KTRK, Blount’s father said the little boy fell to the ground when concertgoers started pushing and he was trampled. The father and son attended the concert together, but were separated during the chaotic scene.

Blount is the tenth person to die after attending the opening night of this year’s Astroworld music festival on Friday, Nov. 5.

Eight people were initially reported among the deceased. Later, 22-year-old Bharti Shahani and Blount succumbed to their injuries.

Dozens of others were injured when a huge crowd pushed toward the stage as festival founder Travis Scott performed around 9:15 pm.

On Friday, Crump and Alex Hilliard announced they were filing a new lawsuit on behalf of 90 victims of the music festival tragedy. The legal team is representing a total of about 250 victims they say sustained a combination of physical and emotional injuries. 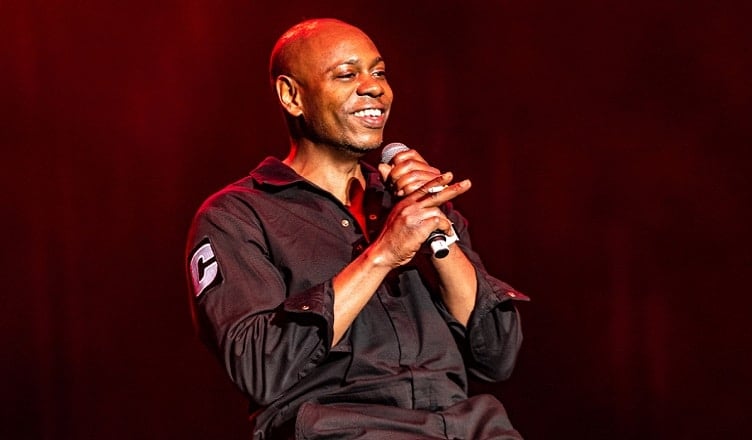 By Frances Price / November 14, 2021 / 0 Comments
Dave Chappelle is at the center of another controversy, this time at his high school alma mater in Washington, D.C. The Duke Ellington School of the Arts has postponed a Nov. 23 fundraiser featuring Chappelle -- one of its best...
%d bloggers like this: