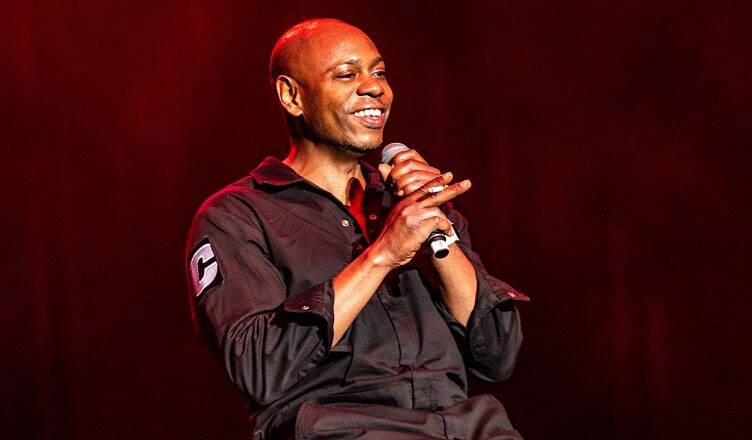 Dave Chappelle is at the center of another controversy, this time at his high school alma mater in Washington, D.C.

The Duke Ellington School of the Arts has postponed a Nov. 23 fundraiser featuring Chappelle — one of its best known alumni — amid concerns about student protests over his comments about the LGBTQ community in his Netflix special The Closer.

In a statement on Friday, Nov. 12, the school said the gathering will be moved to April 22, giving administrators times to address “questions and concerns.”

“We recognize that not everyone will accept or welcome a particular artist’s point of view, product, or craft, but reject the notion that a ‘cancel culture’ is a healthy or constructive means to teach our students how society should balance creative freedom with protecting the right and dignity of all of its members,” the school said.

The event will “provide critical fundraising support” for the school and will include the renaming of its theatre after Chappelle.

A spokesperson for Chappelle told the Washington Post the comedian will continue to support the school, despite this latest controversy.

“Dave is an artist and activist and applauds the school taking time to develop creative and critical thinkers,” Carla Sims, a representative for Chappelle, said. “He supports the school and any effort to contribute to open conversations vs. cancellations.”

In The Closer, the comedian defended embattled rapper DaBaby who’s been canceled by music festivals and some fans for his homophobic rant on stage in July.

In his standup special, Chappelle noted the power of the gay community to torpedo DaBaby’s once-thriving career. “If slaves had baby oil and booty shorts, we might have been free 100 years sooner,” he said. The comic also mentioned “Harry Potter” author J.K. Rowling, who was criticized for making comments on Twitter some considered “anti-trans.”

Since The Closer premiered on Oct. 5, the special has been criticized by members of the LGBTQ community, and it sparked a walkout by transgender Netflix employees and their supporters.

Despite the controversy, The Closer has been among Netflix’s most streamed shows since it debuted, according to Nielsen.