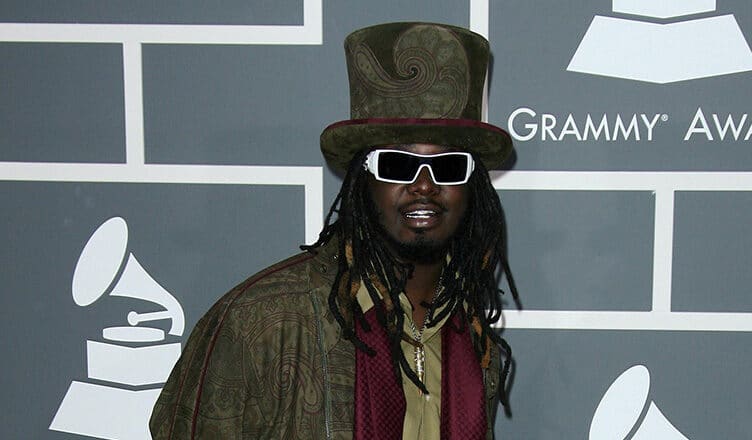 T-Pain’s car was repossessed this week and the hip-hop star is warning his social media followers it’s important to keep an eye on their finances.

The Grammy-winning rapper, singer and producer, whose birth name is Faheem Rasheed Najm, posted a video on his Instagram account Wednesday about his custom convertible Rolls-Royce Ghost being hauled away by a truck driver tasked with repossessing the vehicle.

In one of the first moments shown in the video, the “Buy U a Drank” artist slaps his leg as the driver tells him, “I gotta take it.”

In another section of the video, T-Pain has his hands clasped over his head in what seems like disbelief. The video ends with him signing a document before the repo man walks back to his truck.

“Don’t trip bro we know how to hustle and get it right byke!!!,” Young Cash wrote.

T-Pain has been in this type of dire financial trouble before. In a 2019 interview with The Breakfast Club, he talked about how he blew through $40 million and was scraping to get by.

“I had to borrow money to get my kids Burger King,” he said at the time. He also blamed his financial manager during that interview.