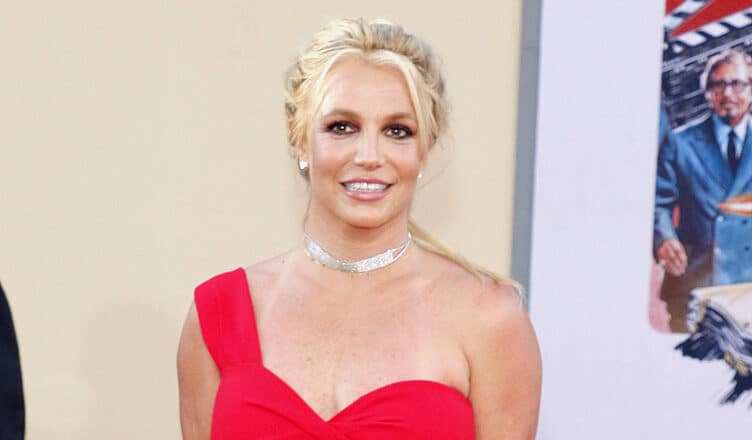 Britney Spears spoke out Friday after a judge ruled that her 13-year conservatorship will finally come to an end.

In two separate posts on Instagram, the 39-year-old singer, once hailed as the “Princess of Pop,” celebrated the decision.

In one post uploaded shortly after the ruling,  Spears wrote, “Good God I love my fans so much it’s crazy !!! I think I’m gonna cry the rest of the day !!!! Best day ever … praise the Lord … can I get an Amen.”

In a second post she captioned a picture of herself in a yellow dress: “I can’t freaking believe it!!!! Again … best day ever !!!!”

The conservatorship was put in place in 2008, after Spears suffered a very public breakdown.

As the movies brought attention to the case, the #FreeBritney movement started by the singer’s fans gained momentum.

In a span of five months, Spears fought at lightning speed to end the conservatorship that had taken over her life and finances for nearly 14 years. She hired a new attorney and then her father Jamie Spears was suspended from the conservatorship in late September by Los Angeles County Superior Court Judge Brenda Penn.

On Friday, the judge ruled Spears has the right to manage her life, money, personal and medical decisions.

“As of today, the conservatorship of the person and estate of Britney Jean Spears is hereby terminated,” Judge Penny said.