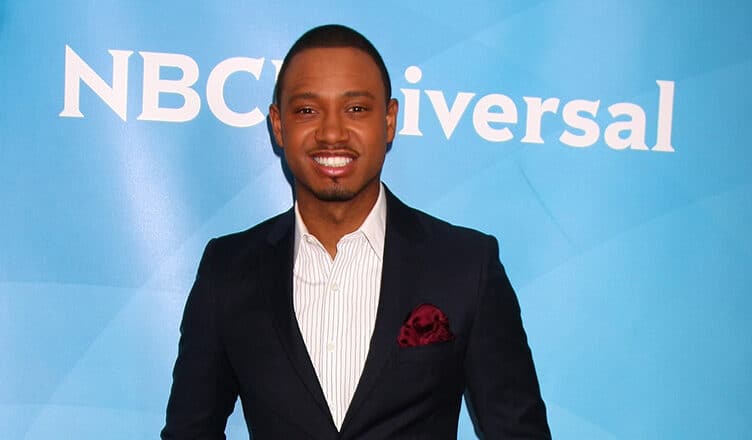 Actor and television host Terrence J was targeted in an attempted armed robbery Wednesday morning in Los Angeles, according to published reports.

The Think Like A Man actor, who is also known as Terrence Jenkins, told police the terrifying ordeal began about 3:01 a.m.

The suspects tried to rob him as he left Hollywood. Instead Jenkins got into his vehicle and drove to his home in the Sherman Oaks neighborhood as the masked suspects shot at his car, local news station Fox 11 reported.

Jenkins, 39, and a passenger escaped unharmed. The Los Angeles Police Department responded to the home near Valley Vista and Kester Avenue.

Police said the robbers fled in a Silver Jeep Cherokee. LAPD Media Relations confirmed to UrbanHollywood411 that shots were fired and an assault with a deadly weapon report was taken.

We are sharing this community alert in an effort to increase awareness of a series of robberies occurring in the City of Los Angeles. pic.twitter.com/mE5vVfCZZo