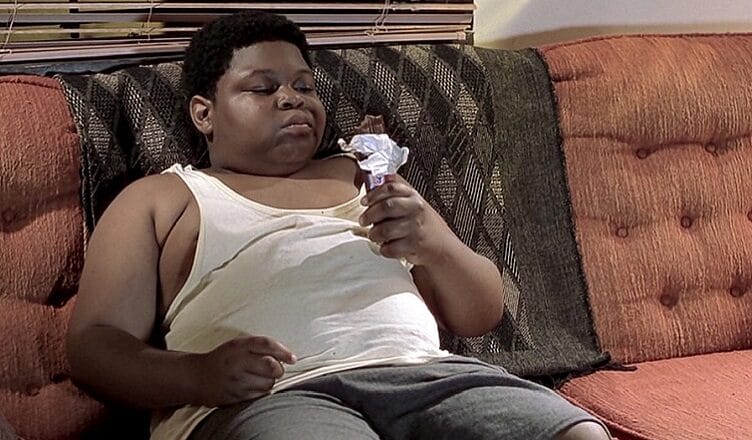 According to Calhoun’s mother, he passed away on Oct. 13, from congestive heart failure and problems with his lungs, New Orleans television station WWL-TV reported.

Calhoun’s family started a GoFundMe page with the goal of raising $10,000 to help cover the cost of his funeral.

“Unfortunately, we did not have any life insurance policy on him (as we never expected this tragedy to befall us) before he transitioned. Now we ask for generosity in your donations as we prepare to give Coronji a sacred celebration of life,” a statement on the GoFundMe page said.

A native of New Sarpy parish, Louisiana, Calhoun filmed his role in Monster’s Ball at 10-years-old when the movie was shot in New Orleans. He hasn’t acted since filming the drama, according to his IMDb page.

WWL-TV reports Calhoun leaves behind a 10-year-old son and 13-year-old step-son. The former actor was one of six children.