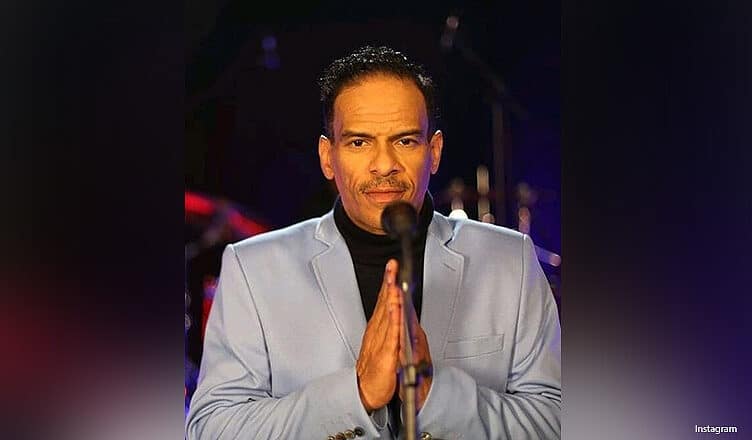 Conflicting reports have emerged over the health of R&B singer Christopher Williams.

The “I’m Dreamin'” performer’s cousin Al B Sure! shared a post on Instagram Tuesday saying Williams is in a coma.

“Please pray for my better looking twin brother in a coma,” Al B Sure! captioned a photo of the two of them together.

The post drew a flood of well-wishes from concerned fans and celebrities, including Damion Hall, Bill Bellamy, Melba Moore, and Cynthia Bailey.

Related Story: Al B. Sure Improving After Being Told He Had ‘4 to 6 Months’ to Live

But a short time later, a post of Williams’ Instagram account disputed the singer is in a coma. “Contrary to reports on social media, Christopher Williams is NOT in a coma and is in stable condition and resting comfortably. Thank you for all of your prayers and well wishes,” the post said.