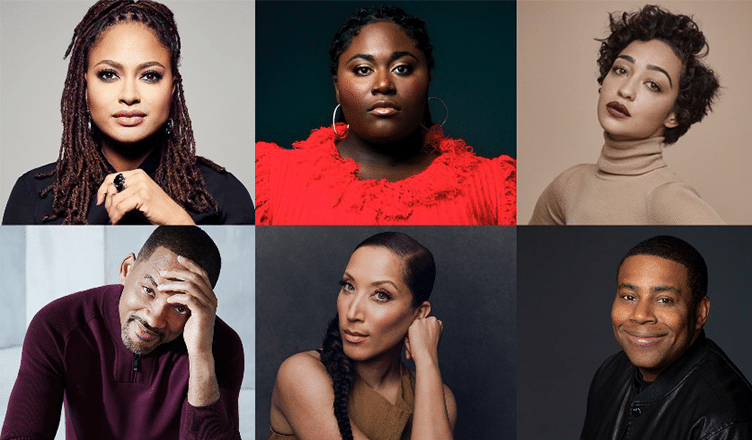 Will Smith, Ava DuVernay, and Danielle Brooks will be honored at this year’s Fourth Annual Critics Choice Association’s Celebration of Black Cinema & Television.

The Critics Choice Association announced the final list of honorees Wednesday, saying Smith will receive the actor award for his role as Serena and Venus Williams’ father, Richard Williams in the new film King Richard.

DuVernay will pick up the inaugural Melvin Van Peebles Trailblazer Award, in honor of the late actor and filmmaker who passed away in September.

“We are truly honored to name our prestigious Trailblazer Award after Melvin Van Peebles,” Shawn Edwards, CCA Board Member and Executive Producer of the Celebration of Black Cinema & Television, said in a statement. “Van Peebles inspired a generation of filmmakers. He was a true maverick and a visionary cinematic genius. We’re thrilled that Melvin’s son, Mario will be presenting the award to Ava DuVernay, as the first recipient of the Melvin Van Peebles Trailblazer Award.”

Brooks will receive the actress award for television for her role as iconic gospel singer and civil rights icon Mahalia Jackson in the Lifetime movie Robin Roberts Presents: Mahalia.

Other honorees include the actress award for film honoree Jennifer Hudson for her role as Aretha Franklin in Respect; special honoree Ruth Negga for her role in Netflix’s Passing; the cast of Netflix’s The Harder They Fall as the ensemble award honorees; Antonie Fuqua will receive the director award for film for his latest movie The Guilty.

Black-ish star Anthony Anderson will receive the producer award for television for his work on the ABC sitcom and its spinoffs Grown-ish and Mixed-ish.

Academy Award winner Barry Jenkins will pick up the director award for television for his Amazon series The Underground Railroad.

As previously reported, Halle Berry will pick up the career achievement honor.

The Critics Choice Association Celebration of Black Cinema and Television will take place on Monday, Dec. 6 in Los Angeles. This year, for the first time, the awards ceremony will also celebrate achievements in television. The show will be hosted by Niecy Nash.