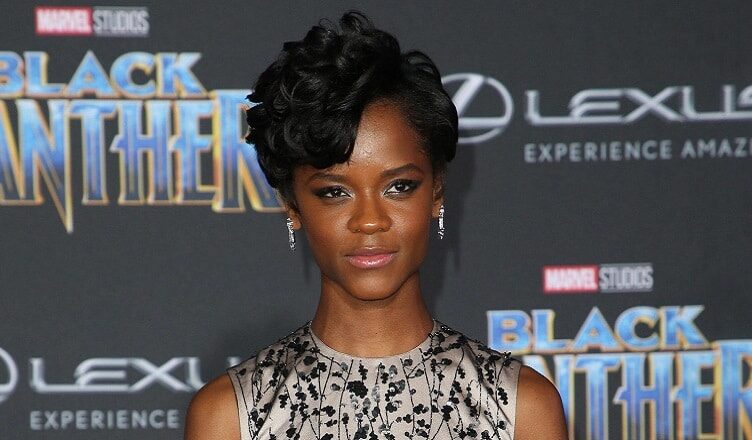 The Black Panther sequel has hit another roadblock — a temporary halt to production after Letitia Wright was injured on set.

The production crew has been shooting around her character as the actress recovers in the U.K. But on Friday, The Hollywood Reporter posted an article saying the crew had filmed all the footage they can without her and must now take a “hiatus to reconfigure the shoot to get things back on track.”

Sources told THR the shutdown will likely begin the week of Thanksgiving with production resuming in early 2022.

When the late Chadwick Boseman died in August 2020 after battling cancer, Wright’s role was elevated to one of the leads in the sequel.

As previously reported, Wright was hospitalized when she “sustained minor injuries” filming a stunt during a shoot in Boston, although principal photography is taking place in Atlanta.

In October, Disney announced Black Panther: Wakanda Forever is being pushed from July 8, 2022 to November 11, 2022, as the studio shifts the debut dates for its upcoming Marvel films.

Doctor Strange in the Multiverse of Madness, Thor: Love and Thunder, The Marvels, Ant-Man and the Wasp: Quantumania, and The untitled Indiana Jones reboot are also being moved.