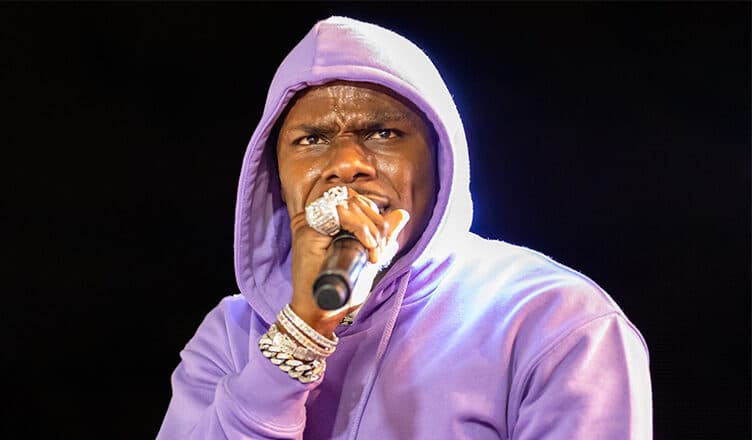 DaBaby has announced a live tour presented by Rolling Loud after he made controversial comments regarding HIV/AIDS at the Rolling Loud Music Festival this past summer in Miami.

The “Rockstar” rapper posted a photo on his Instagram page Wednesday with the caption, “The show you thought you’d never see again. Rolling Loud Presents [Dababy] Live Show Killa Tour,” along with information on presale tickets.

The photo listed the cities the rapper will be playing, including an opening date in Chicago on Nov. 26.

In a follow-up post, DaBaby said more cities will soon be added to the tour.

On Thursday, a rep for Rolling Loud told TMZ the festival “supports second chances” and believes the rapper has “grown and learned from his experience.”

As previously reported, in July at his Rolling Loud performance, DaBaby asked the audience to shine their cellphone lights if they “didn’t show up today with HIV/AIDS, any of them deadly sexually transmitted diseases that will make you die in two to three weeks.”

He continued by making crude comments about women and gay men, saying: “Fellas, if you ain’t sucking d-ck in the parking lot, put your cellphone lighter up.”

DaBaby also lost out on sponsorships following his comments, including his collaboration with the fast-fashion company BoohooMAN.