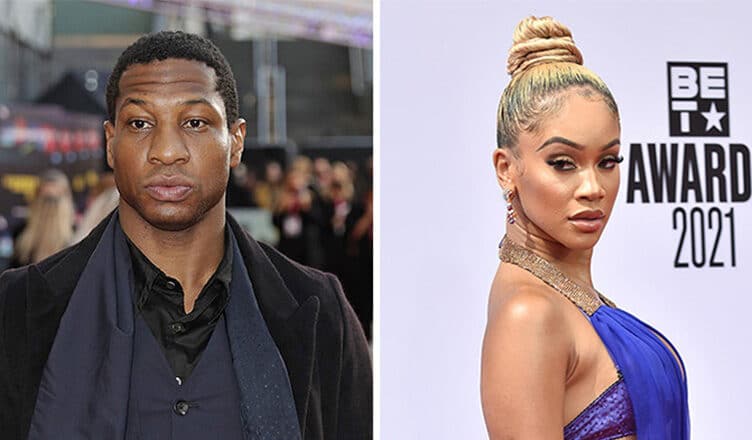 The Harder They Fall actor Jonathan Majors has been booked as an upcoming host, while Saweetie and Taylor Swift will be performing on future episodes, the NBC sketch comedy series announced Tuesday.

Related Story: Chris Redd Walks Back ‘Crazy’ Claim About Race and The Coronavirus on ‘SNL’

Kieran Culkin will host for the first time on Nov. 6. The actor earned an Emmy Award nomination for his work on HBO’s hit series Succession. The episode will feature Ed Sheeran making his third appearance as SNL musical guest.

Jonathan Majors will make his SNL hosting debut on Nov. 13. The Emmy Award-nominated actor co-stars in Black Western The Harder They Fall, currently in select theaters and streaming Nov. 3 on Netflix. Taylor Swift will take the stage as musical guest for the fifth time.

Simu Liu will host for the first time on Nov. 20. Liu stars in Marvel Studios’ Shang-Chi and The Legend of The Ten Rings, coming to Disney+ on Nov. 12. Saweetie will perform as musical guest on the episode, marking her first time on the show. She currently has a #1 single out called “Best Friend,” and is set to release her debut album “Pretty Bi-ch Music” early next year.

The late-night series is produced in association with Broadway Video. The creator and executive producer is Lorne Michaels.