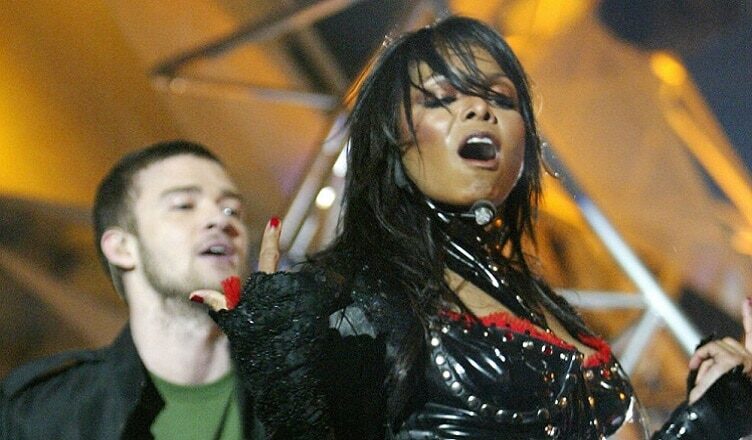 A new documentary about the controversial 2004 Super Bowl halftime show featuring Justin Timberlake and Janet Jackson is set to premiere Nov. 19 on FX and Hulu.

The film titled Malfunction: The Dressing Down of Janet Jackson explores the fallout that followed the performance, and the racial implications of a white man exposing a Black woman’s breast on national TV.

Malfunction features rare footage and interviews with several people who were at the control of the show that night in Houston, including NFL and MTV executives. The film also includes interviews with music industry insiders, cultural critics, and members of Jackson’s family.

As previously reported, the film was announced in May 2021. Those who remember the incident will recall it happened very suddenly, yet it was enough to throw the two artists into a world of controversy and scrutiny.

Response to the incident was intense as various groups condemned the show, and the FCC launched an investigation.

Jackson was deeply impacted by the incident as her music was blacklisted by radio stations across the country.

Malfunction follows the release of The New York Times’ other successful documentaries such as Controlling Britney Spears and Framing Britney Spears, which detailed the strict conservatorship the pop star was placed under for many years.

The Jackson documentary is produced The New York Times and Left/Right, a Red Arrow Studios company. It’s directed by Jodi Gomes, who is well known for her work in detailing the lives of the Jackson family.  Executive producers are Ken Druckerman, Banks Tarver, Mary Robertson, Jason Stallman, Sam Dolnick and Stephanie Preiss. Robertson also serves as the show runner of The New York Times Presents.

Malfunction: The Dressing Down of Janet Jackson premieres Nov. 19 at 10ET simultaneously on FX and Hulu.