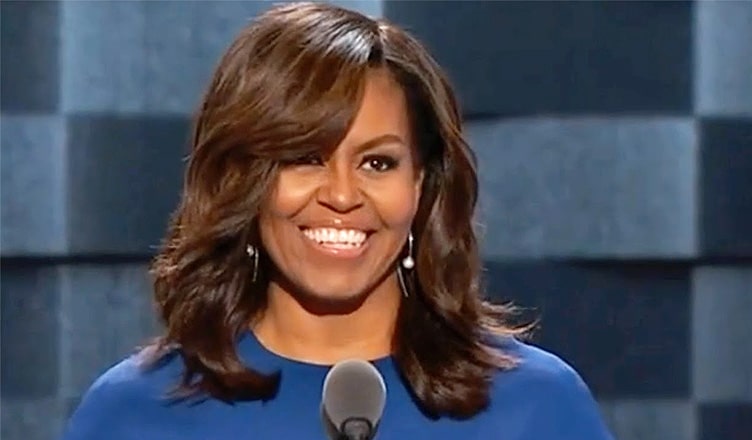 Michelle Obama will be helping to send off Black-ish in style.

The post featured a picture of the “Becoming” author posing in a protective mask with the rest of the show’s cast and included the caption: “#Blackish is going all out for the final season! We are honored to have trailblazer @michelleobama join us as an upcoming guest star.”

Obama also expressed her excitement about joining the comedy series by writing in her Instagram story, “I’ve long been a fan of @blackishabc’s wit and all-around brilliance, and it was such a thrill to join in for an episode. I can’t wait for you all to see it!”

Black-ish is set to return in 2022 for its eighth and final season. The family comedy premiered in 2014 on ABC and has won several NAACP Image Awards, a Peabody Award, and multiple Emmy nominations over its past seven seasons.

This is Obama’s second time guest starring in a comedy series. She previously made a guest appearance in Parks and Recreation.

She has also been busy executive producing behind the scenes of Netflix’s We the People, Waffles + Mochi, and other shows from her Higher Ground production company with former President Barack Obama.

By Frances Price / November 8, 2021 / 0 Comments
Tamron Hall will be staying on the air through 2024 for seasons 4 and 5, after the ABC Television Group announced Monday the syndicated talk show has been renewed for two additional seasons. “Tamron Hall is a trusted and accomplished...