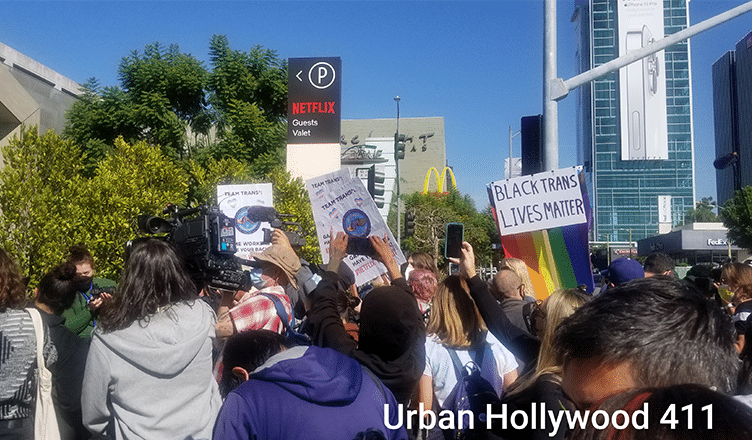 Dozens of Netflix employees walked off their jobs Wednesday at the streamer’s offices in Hollywood over Dave Chappelle’s comments about the transgender community in his stand-up special, The Closer.

“We’re here to speak directly to Netflix,” transgender activist Ashlee Marie Preston told the crowd. “We tried to speak to Dave Chappelle, he was not having the conversation. So now we’re here to communicate directly with the people who sign the checks, and also to let Netflix know that we’re not going away.”

Outside the @netflix offices in Hollywood. As employees hold a walkout over Dave Chappelle's #TheCloser, counter protesters try to drown them out. @BNCNews pic.twitter.com/kqRR6ClgnI

Preston, who helped organize the rally, insisted activists are not trying to cancel Chappelle.

“I wanna make it very clear, this isn’t an instance of cancel culture because I’ve invited Dave Chappelle to have transformative dialogue with us on multiple occasions, and he has made it clear that this is not of interest to him,” Preston told protesters.

As soon as the crowd began to gather around 10:30 a.m., counter-protesters swarmed the rally to voice support for Chappelle and for free speech.

Holding signs that said “Dave is funny” and “Jokes are funny,” counter-protesters chanted “We like jokes” and tried to drown out the Netflix employees.

As tensions rose and the two sides yelled at each other, a small group of LAPD officers on bicycles stopped in front of the Netflix building to monitor the situation.

Organizers of the protest said they planned to present Netflix’s co-CEO Ted Sarandos with a list of demands, including the creation of a fund to help develop trans and nonbinary talent, recruitment of trans executives for leadership roles and the placement of disclaimers on any potentially harmful content on the streaming platform. Organizers are also expected to demand that Netflix agree to release more content that is reflective of the LGBTQ community.

Some protesters blasted Netflix for continuing to stream The Closer, and Preston said Chappelle’s comments are “harmful.”

Netflix released a statement following the demonstration saying, “We value our trans colleagues and allies, and understand the deep hurt that’s been caused. We respect the decision of any employee who chooses to walk out, and recognize we have much more work to do both within Netflix and in our content.”

The walkout is the latest development after controversy started bubbling internally at the streamer when The Closer premiered on Oct. 5.

On Tuesday, Sarandos told the Wall Street Journal he “screwed up” in his internal communication with employees who were upset about the content of the comedy special.

Some transgender Netflix employees went public with their distaste of Netflix streaming the special, in addition to protesting inside the company. 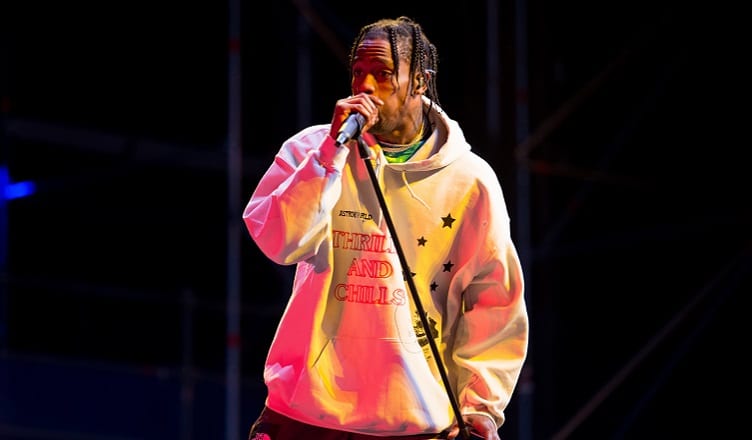