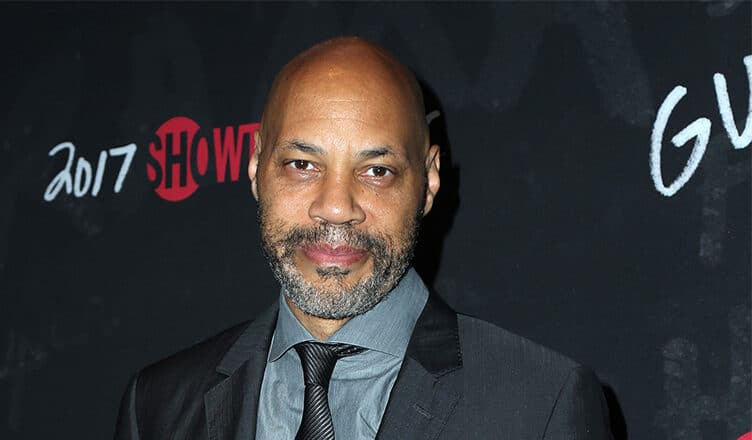 John Ridley took home an Oscar for writing the screenplay for 12 Years a Slave (2013). Now the filmmaker has written and directed time travel drama Needle in a Timestack.

In a new interview, Ridley reveals whether he’s more passionate about writing or directing.

“I do love the writing and to me, that’s the most pure part of the process,” he says in the below Urban Hollywood 411 video. “Before you hand that script in, when you finish, for me there’s really a moment where I sit back and I say, ‘Okay, it’s never going to be better than this.”

Ridley says he realizes the script may go through additional revisions, but it’s that moment when he finishes the script that he finds most rewarding.

“There’s a moment in the writing before anybody sees it, when everything I’ve done is at it’s most pure. There’s an enjoyment that I’ve learned you have to take in that moment because everything else becomes really process,” he notes. “I know there’s more work to come, but right now, I’m done as a writer.  I’ve learned to really appreciate that moment.”

Related Story: Kenya Barris on Why He Chose Writing Over Directing: ‘It Was Cheaper to Write’

Needle in a Timestack centers on married couple Nick and Janine, whose wedded bliss is shattered when Janine’s ex-husband warps time to try to tear them apart. As Nick’s memories fade, he’s forced to decide what he’s willing to sacrifice in order to hold onto everything he loves.

Based on a short story by Robert Silverberg, Ridley adapted the screenplay for the film. This is the first feature the filmmaker has directed since the 2013 Jimi Hendrix biopic Jimi: All Is by My Side.

Lionsgate released Needle in a Timestack in select theaters on Oct. 15. The film is also currently available on VOD.

Watch Ridley’s interview and the film’s trailer below.