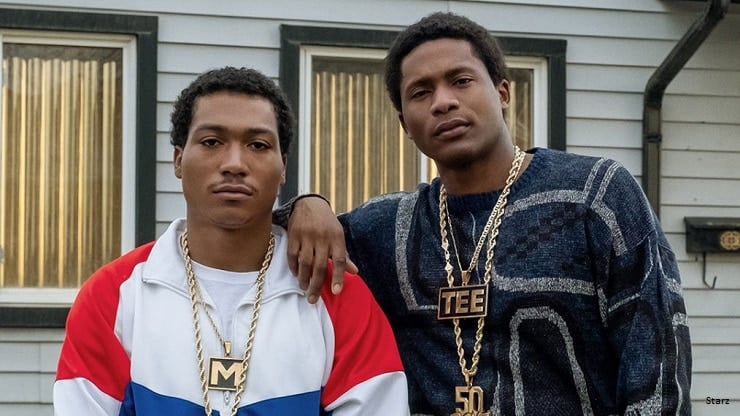 Just four days after BMF made its long-await debut, the crime drama has been renewed for a second season.

“Curtis ’50 Cent’ Jackson continues to find and cultivate stories like BMF that are culturally relevant, bringing the network important untold stories that are incredibly diverse both in front of and behind the camera,” said Jeffrey Hirsch, president and CEO of Starz. “Following such a strong debut, we’re excited to see what Curtis, Randy and the award-worthy cast deliver in the second season.”

BMF debuted on Sunday, Sept. 26. The drug drama is inspired by the true story of Demetrius “Big Meech” Flenory and his brother Terry “Southwest T” Flenory. The two siblings rose from the decaying streets of southwest Detroit in the late 1980s to create one of the most influential crime families in the U.S.