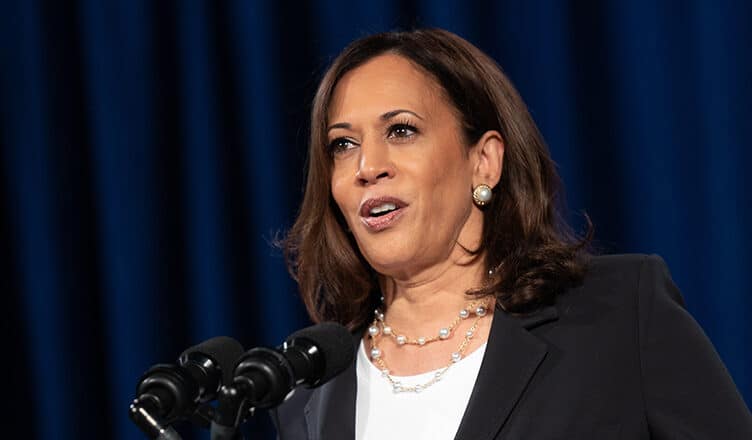 Kamala Harris this week will make her first in-studio appearance on a national talk show since being sworn in as vice president.

This Friday Harris is set to appear on The View, ABC said Monday in a press release. The vice president and co-hosts Whoopi Goldberg, Sara Haines, Joy Behar, Sunny Hostin and Ana Navarro will discuss the latest on the COVID-19 pandemic, the impact of the pandemic on women in the workforce, as well as issues surrounding Afghanistan, immigration and voting rights, per ABC.

“Vice President Kamala Harris will be here at our table — and we got questions for her, because that’s what we do,” Goldberg told viewers during Monday’s broadcast.

Harris has previously appeared multiple times on The View, including two live appearances while she was a U.S. senator for California, and she sat down for three remote interviews during the pandemic.

Harris’ in-studio appearance marks a turning point after receiving criticism for not being a public-facing member of the administration, as portrayed in an article by The Hill titled “Kamala Harris: The absentee VP by design.”

The View is celebrating its silver anniversary 25 years after the daytime talk show debuted in 1997, when legendary broadcaster Barbara Walters came up with an idea for a show where strong women from different ages could discuss and debate important topics of national interest.

The show also recently launched a podcast titled “Behind the Table” that brings back former and current hosts.

The View’s interview with Vice President Harris will air on Friday, Sept. 24 at 11.am. ET.

Watch Goldberg’s announcement of her future guest below: