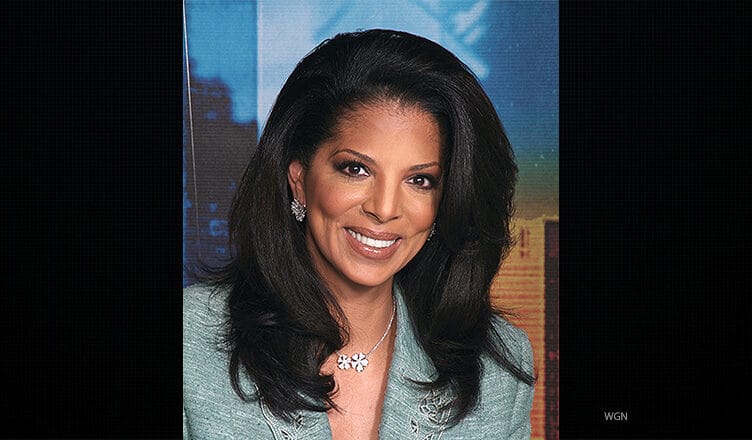 Allison Payne, a longtime news anchor at WGN-TV in Chicago, has died. She was 57.

The 21-year station veteran passed away in her hometown of Detroit on Sept. 1, WGN reported in a video tribute on Friday, Sept. 10.

Related Story: Michael K. Williams Remembered by Friends and Colleagues: ‘You Moved Many’

Payne was 25 years old when she made the leap from Saginaw, Michigan to Chicago. After joining WGN as an anchor and reporter in 1990, she covered everything from politics to sports. Her work would also take her overseas to trace former President Barack Obama’s roots in Kenya and she traveled to the Ivory Coast with Rev. Jesse Jackson.

“Allison was young, vibrant, sharp,” meteorologist Tom Skilling said in the video tribute. “You looked at Allison, you thought here’s a young journalist who has the world before her, and one could only speculate where that incredible career was going to go.”

During her tenure at WGN, Payne won nine Emmy Awards. She also gave back to the community and established a foundation for journalism students.

“I couldn’t have asked for a better partner than Allison Payne. She had it all — smart, beautiful and inquisitive, but most of all, she was my dear friend,” her former co-anchor Steve Sanders said.

“I produced the community affairs show she hosted, People to People, for several years. She loved telling other’s stories. And she understood, in a very humble way, how much her time meant to other people,” Martin shared. “While so many journalists worry about the list of questions they want to ask, she taught me the most important part of an interview, is the listening. That even if you don’t ask the right questions, if you listen well enough, the story will reveal itself.”

In 2008, Payne suffered a series of mini-strokes and was forced to take a leave of absence from work, WGN said. She eventually returned and remained at the station until 2011, when she parted ways with the outlet amid a series of “unfortunate health events,” according to WGN. In 2010, she opened up about her struggles with addiction and alcohol dependence.

Payne’s cause of death was not disclosed.