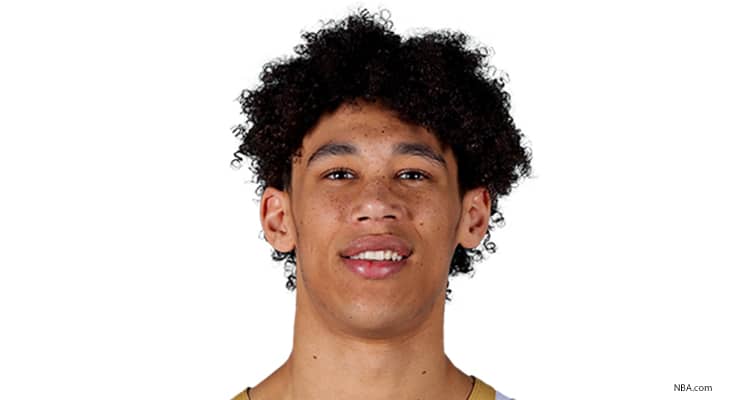 The Los Angeles Police Department is launching an investigation into whether officers used excessive force during the July arrest of NBA player Jaxson Hayes.

LAPD Chief Michel Moore said Tuesday the case involves “the possibility of force being applied to the suspect’s neck during the use of force in taking him into custody,” according to CBS Los Angeles.

Moore told reporters Hayes complained during the arrest that “he could not breathe [and] that there was a constraint or restriction on his neck” while he was being arrested.

The New Orleans Pelicans center was involved in a physical altercation at a home in the Los Angeles neighborhood of Woodland Hills on July 28, after officers responded to a domestic violence call. The police department previously said Hayes “pushed” an officer just before he was tased and taken into custody

On Wednesday, TMZ posted a 37-second cell phone video which showed the NBA player scuffling on the ground while three officers attempted to arrest him. One of the officers pulled out a taser and used it to subdue Hayes.

Hayes was treated at a local hospital before he was medically cleared, taken to the Van Nuys Jail, and booked for resisting arrest.

Responding officers recorded the encounter with their body cameras, however, the police footage has not yet been released.