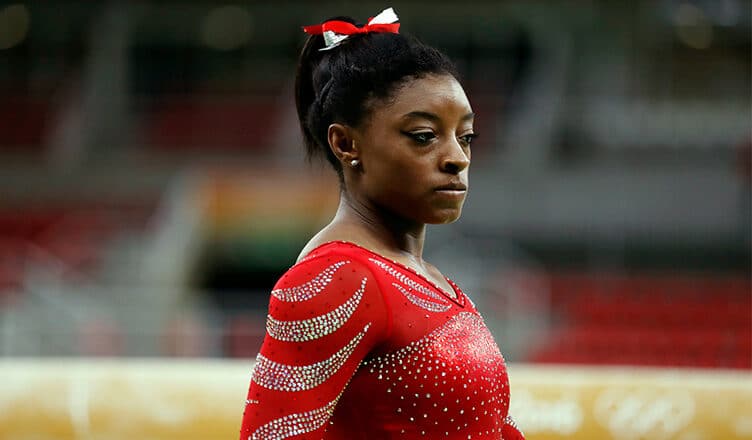 Simone Biles clinched a bronze medal in Tuesday’s individual balance beam competition at the Tokyo Olympics after receiving news that a family member had died a few days earlier.

In a news conference, the 24-year-old gymnast told reporters her aunt on her father’s side “unexpectedly passed.”

“That was another one, I was like, ‘Oh my God. This week needs to be over,’ ” Biles’ coach Cecile Canqueteau-Landi told People. “I asked her what do you need. And she said, ‘I just need some time.’”

The gymnast overcame several obstacles during her time at the summer games, including dropping out of the team all-around finals and all prior individual events to focus on her mental health and battle what gymnasts and divers call “the twisties”— a condition in which an athlete becomes disoriented while spinning around, endangering their safety.

As previously reported, gymnasts, athletes, celebrities, politicians and fans rallied behind Biles when it was announced that she would not be competing in the team finals.