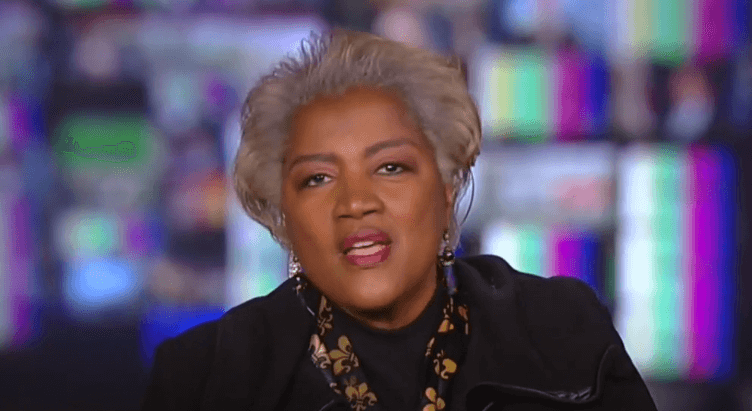 Donna Brazile is moving on from Fox News.

Brazile told The Daily Beast “all is good” with Fox, she was just ready to move on.

“When my contract expired, they offered me an additional 2-4 years,” Brazile said. “But I decided to return to ABC.”

The liberal pundit joined Fox News in March 2019. In a column on the network’s website, Brazile said at the time she hoped to take part in “sensible” debate on the right-leaning channel.

“Will I agree with my fellow commentators at Fox News? Probably not. But I will listen. Will I question some of their assertions about hard-working Americans, low-income people and issues like climate change? Absolutely. But I will do so with civility and respect,” she wrote.

News of Brazile’s exit comes on the same week Juan Williams announced he was leaving his role as a co-host on Fox News panel show, The Five.

Williams was the lone liberal voice on the program, but he chose to remain in Washington, D.C. when The Five makes a post-pandemic return to New York City.

“COVID taught me a lot of lessons,” Williams said on-air Wednesday. “As the show goes back to the New York studio, I’ll be staying in D.C. I’ll be working for Fox out of Washington. My work as a Fox News political analyst will continue.”

Kamala Harris to Make In-Studio Appearance on ‘The View’