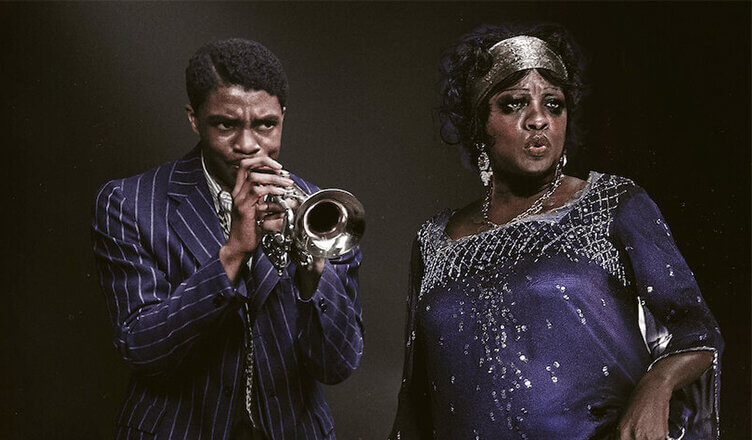 In a year celebrated for bringing the most diverse nominees in Oscars history, several Black actors and actresses — including the late Chadwick Boseman — were shut out of the 93rd Academy Awards when the winners were announced Sunday night.

Anthony Hopkins won the best actor award for his role in The Father, beating out Boseman for his portrayal of musician Levee in Ma Rainey’s Black Bottom.

On the best actress side, Nomadland‘s Frances McDormand picked up the award, which many had expected to go to Ma Rainey star Viola Davis or newcomer Andra Day for The United States vs. Billie Holiday.

Other Black artists did take home Oscars, including Daniel Kaluuya, who picked up the best supporting actor statuette for his portrayal of Black Panther leader Fred Hampton in Judas and the Black Messiah.

After thanking his mother and sister, Kaluuya paid tribute to Hampton. “What a man. How blessed we are that we live in a lifetime where he exists. Thank you for your light,” the British-Ugandan actor said in his acceptance speech.

Travon Free, the screenwriter and co-director of best live-action short film Two Distant Strangers, became the first Black winner in the category and started his powerful speech by decrying police brutality by noting how many people are killed daily by police officers.

Mia Neal and Jamika Wilson became the first Black winners in the makeup and hairstyling category. They shared the award with Sergio Lopez-Rivera for the trio’s work in Ma Rainey’s Black Bottom.

And H.E.R., Dernst Emile II, and Tiara Thomas shared the best original song award for “Fight For You” from Judas and the Black Messiah.

Meanwhile, Tyler Perry was awarded the previously announced Jean Hersholt Humanitarian Award for his charitable works and asked viewers to “refuse hate,” in his acceptance speech.

In an awards season like no other, the ceremony took place at a different venue than its usual Dolby Theatre home — this time the nominees gathered at Union Station, an iconic rail and bus station in downtown Los Angeles. The Dolby Theatre in Hollywood was used as a remote site for social distancing, along with locations in London and Australia.

International Feature Film
Another Round
Denmark