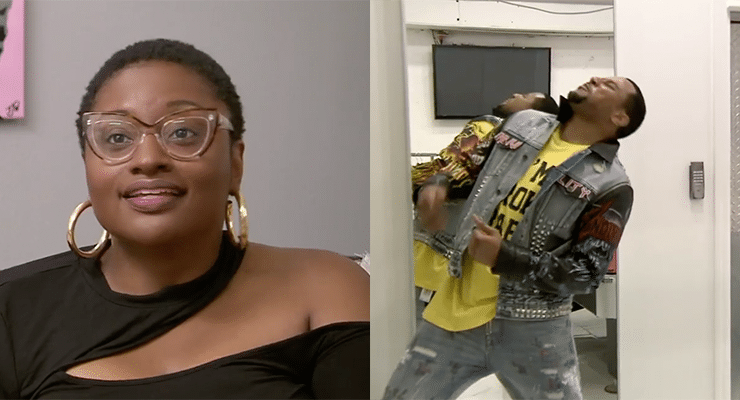 Lifetime’s Married at First Sight franchise is expanding with a spinoff featuring applicants from past seasons.

The series titled Married at First Sight: Unmatchables will give “unlucky in love” singles another chance at being matched with help from MAFS experts Pastor Calvin Roberson and Dr. Viviana Coles, Lifetime announced in a press release Wednesday.

“Since everyone deserves a chance at love, this new spinoff series helps match 8 new potential couples, providing each of the 16 individuals from Atlanta, GA with strong relationship advice and a lifestyle overhaul,” the network said.

Throughout the eight-episode series, the returning 20 and 30-somethings will have to overcome their picky habits, phobias and personal walls to find love.

Each episode will see Pastor Roberson and Dr. Coles guiding two participants and overhauling their physical and personal transformations. The singles will then be set up on a date to see if they are a match.

Some of the participants in upcoming Married at First Sight: Unmatchables episodes include: Pastor’s daughter Ashli who hasn’t been kissed in 11 years, hairdresser Evan-Nicole who doesn’t mind eating full meals on the toilet, fitness trainer Ervin who has broken off engagements four times, and funeral director Xavius who is obsessed with how his dates smell.

The series premieres Wednesday, April 21 at 10/9c. Watch a sneak peek of Married at First Sight: Unmatchables below:

A post shared by Married At First Sight (@mafslifetime)